A recipe for getting out of bed: top 10 creative alarm clocks

If you're surrounded by people who have trouble getting out of bed, these creative alarm clocks are perfect for you! Don't worry about the stereotypical taboo, send an alarm clock to let them cherish the time, this is really good for them! Let them early in the morning to deal with a lively and active ji zha alarm clock, not to hide also not to provoke, can obediently get up! 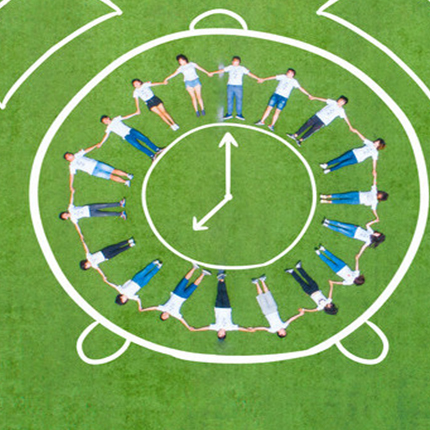 It's called hide and seek. It has two wheels and, in addition to beeping like an ordinary alarm clock, rolls off on its own at a set time, reportedly without even knowing where to go. If you want it to shut up, you have to get up and take it before it disappears into a corner.

An hour in the morning is worth two in the morning. Adopt infrared ray induction design, shoot after aiming can simulate shooting, still sleep? Shoot you in the name of the boss! Best for a guy who loves to sleep in. A flying alarm clock

When the alarm goes off, the helicopter's propeller turns quickly, and when it's fully powered, it goes skyward, reaching as high as 3 meters. Can you sleep well at this time? Get up and look for the plane. You won't stop the alarm clock until you put it back in the departure seat. LED screen also has night light function, can also see clearly at night time!

Of course, if sending a helicopter isn't cool enough, get a rocket version and shoot it in the air! Bomb jar alarm clock

This bombshell alarm clock is not only fierce but also powerful. If you don't get up in time, it will lose your temper, shine, vibrate, and give a warning sound.

As a longtime 007 fan, if you want to see the clock in the middle of the night, you have to pull the PPK out from under your pillow, aim at the dark wall, snap, and pull the trigger

This projection alarm clock USES 007's idea to project the current time on the wall with the pull of the trigger. When the alarm clock rings, you can choose to turn off the trigger, which is best for boys.

The magic alarm clock, when the alarm clock ring can realize the dream of the star world! It's best to give your girlfriend romance

An alarm clock that never falls

This clock, shaped like an old bus in the eighties, has a delicate look and is rather cute. When the alarm clock reaches your designated time, it not only starts to chirp, but also automatically starts to run on the table. If you clean up the table, it can run on the table and never fall down!

Hipsters love it! The biggest highlight of this model is the looping display, which means the screen can scroll from right to left to show time, temperature, year, month and day, which is very creative! Also unique birthday congratulations function, suitable for the other party to make surprise. 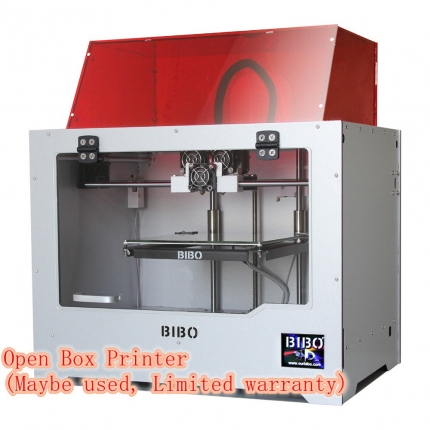 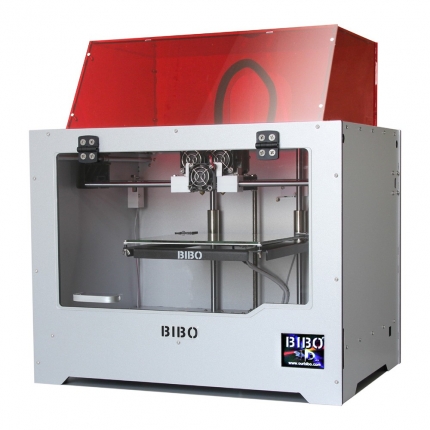 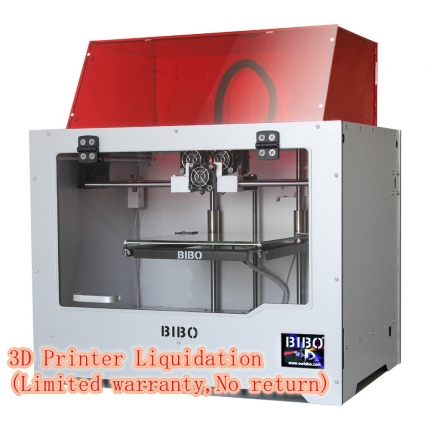